Skip to content
Up To 12 Year Worcester Bosch Guarantee

What Type Of Boiler Do I Have? 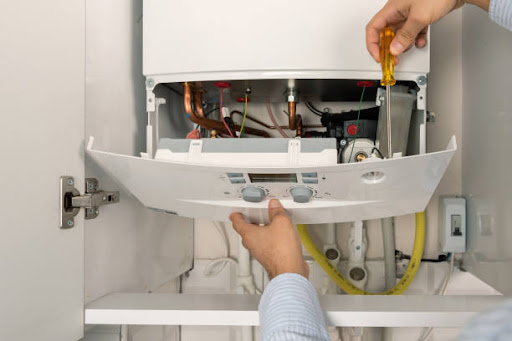 A boiler’s type can be incredibly helpful if problems arise that need an engineer’s attention or if you’re replacing an old boiler.
If you have just moved house or haven’t lived on your property for long, we understand that you may not be familiar with your boiler and what type it is. There are 3 types of boilers you can have one of the following :

The easiest way to identify and know what type of boiler you have is to look into your heating system and the components that are installed within your home.

What Are Combi Boilers?

A combi boiler is a gas boiler that combines the water heating system and the central heating unit into one body. To be able to produce hot water instantly, which means they won’t need to have a separate hot water tank. They take up less space in your room compared to a system and a regular boiler.

How Do I Know If I Have A Combi Boiler?

To answer all of your questions, most of the time your boiler is probably a combi boiler. To identify if you have a combi boiler, there will be five copper pipes that come from the bottom and there will be no external pump or hot/cold water cylinders.

They’re the most popular kind of boiler within the UK, as it’s made for smaller flats with only one bathroom. This is due to the running hot water from two outputs at once being a lot and will cause chaos.

What Is A System Boiler?

A system boiler controls and heats the central heating system, which produces the hot water for the water storage cylinder. They directly take the water from the mains as opposed to having a feed and expansion tank just like a regular boiler. These boilers are usually found in homes that require hot water.

How Do I Know If I Have A System Boiler?

A system boiler is a bit different to a combi, the best way to identify and tell is to check for copper pipes at the bottom of the boiler, and there should be three. They don’t have an external pump and external expansion storage, as it’s all stored and kept inside the boiler itself.

They’re also known as a sealed system, and most are found within bigger homes that require multiple outlets at once. During the system boiler installation, you won’t receive any hot water instantly just like a combi boiler. It will have to be provided from the hot water cylinder which is found within the airing cupboard.

What Is A Regular Boiler?

A regular boiler is also known as a conventional boiler or heats only, as they don’t provide domestic hot water on demand like combi boilers. Instead, they store hot water in the cylinder until it’s required to be delivered to a tap/shower.

How Do I Know If I Have A Regular Boiler?

You probably have a regular boiler if you have a hot water cylinder, a cold water storage tank, and an external pump. Check that every component of your heating system is still providing your home with heat and hot water, as you would with other boiler types.
You can also check your boiler’s bottom and top pipes. It is common for regular boilers to have two pipes coming from the top and one from the bottom.
Compared to the other boiler systems we have described here, regular boilers take up the most space, but they are capable of supplying hot water to several bathrooms at once, which is why they are most commonly installed in larger homes.

Your form has been submitted

We faced problems while connecting to the server or receiving data from the server. Please wait for a few seconds and try again.

If the problem persists, then check your internet connectivity. If all other sites open fine, then please contact the administrator of this website with the following information.

Some error has occured.

At Origin, we can offer you instant quotes using online video calling! Our team members take a look at the problem using a popular video chat program, including Facetime, Whatsapp, or Zoom to evaluate the problem, determine the cause, and then let you know what needs to be done. This allows us to get you the information you need quicker and more conveniently than ever before!

The best part - all video quotes are currently FREE!

GET A VIDEO QUOTE 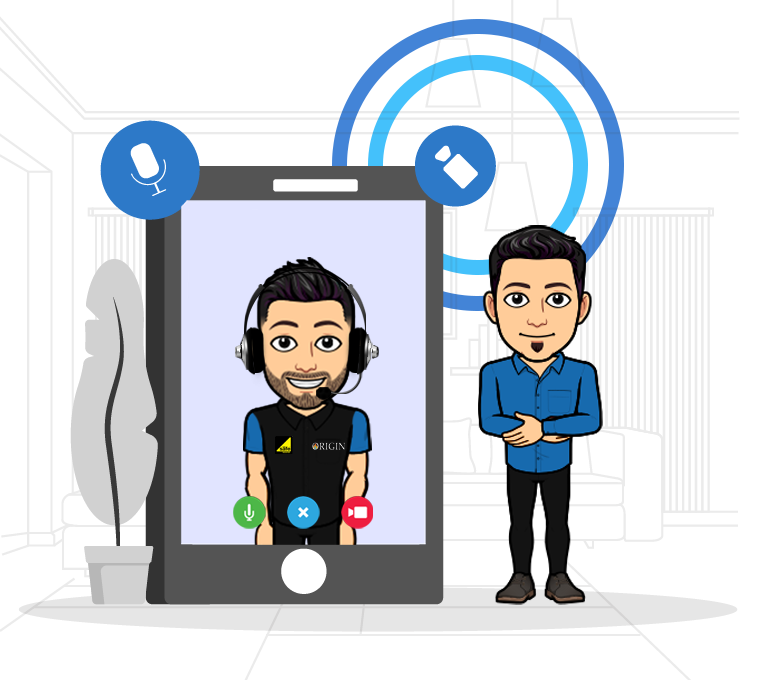 Everything we do is designed to solve your issues with the minimum amount of stress and hassle. 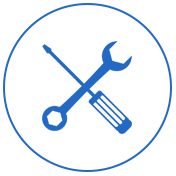 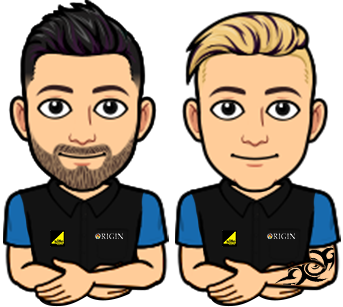